In anticipation of the June 11th release of Disney’s OZ THE GREAT AND POWERFUL on Blu-ray Combo Pack, we present you with a special  look at the costumes of the film! From concept sketches to on-set images of the final designs along with a feature explaining the inspiration and hard work that went into these costumes, go behind the curtain with costume designers Gary Jones and Michael Kutsch and find out what Michelle Williams, Mila Kunis, Rachel Weisz andJames Franco thought about their characters’ costumes!

Click on the slideshow below to see more sketches of the costumes from the movie, and what the actors had to say about wearing them!

Read our full review of the film Oz the Great and Powerful to find out why we think it transports you to another yet familiar place! 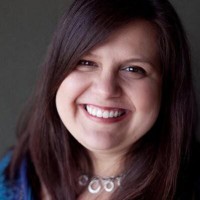